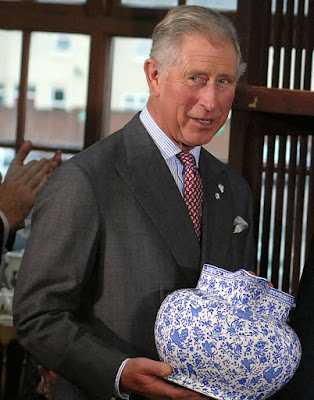 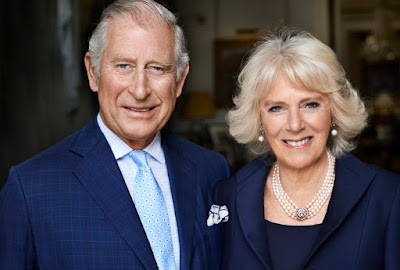 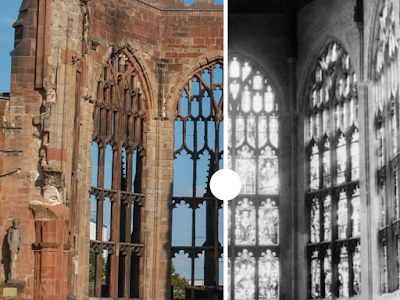 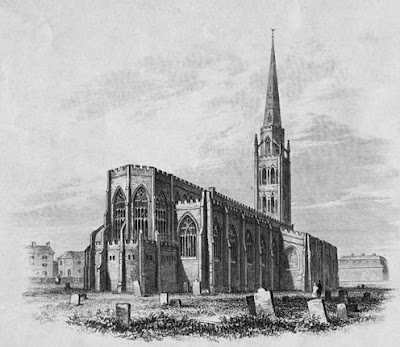 The 70th anniversary of the Nazi blitz on the town of Coventry, England was marked today. A horrible day during World War II for the family of my husband, living in Birmingham, England 20 miles away. Along with his younger sister, he was not evacuated to Wales for safety with his 2 older sisters. His oldest brother was serving in the Coldstream Guards.

The bombing was remembered as horrific and John often wonders how his parents coped with the terrors of war  and just trying to feed the family between times spent in the bomb shelter at the end of the garden.  Coventry was a strategic site for the bombers because of it's heavy industrial plants and rail interchanges. Over 1200 people were killed and most of the city was destroyed. John's father and brother who was on a short leave had walked to the bridge over the railroad bridge close to their home and watched the planes dropping their payloads and the subsequent explosions and fireballs.

As they stood there watching, John's father Sam thought he hear Annie his wife calling him so they left the railroad bridge and started quickly home. A few minutes later the railroad bridge went up in an explosion as it, too was bombed. Annie hadn't called, but if they had stayed they would have gone up in the explosion.

Story at the BBC of the anniversary of the Coventry bombing Nov. 14, 1940 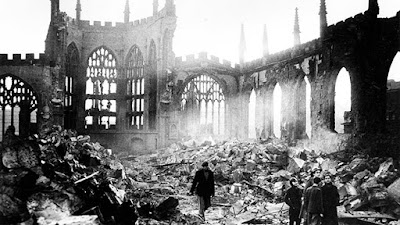 Thousands were killed, much of the city was destroyed....

I can't imagine what living through it was like... but the BBC has an interesting webpage with recordings and accounts of what it was like...

BBC: What was it like living through the Coventry Blitz Timeline 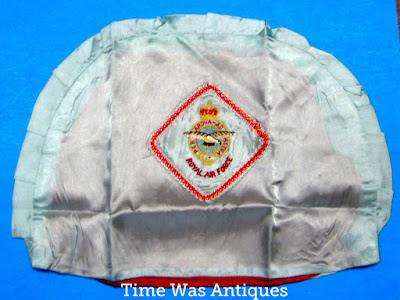 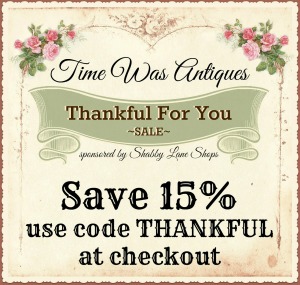 And... our THANKFUL 15% Off coupon code sale