Menu
Cart 0
Hiya! I hope your week has not been too traumatic and that you have been social distancing and saving lives.
Amazing what things have been put on hold and cancelled, from the Premier League to Wimbledon to cannon salutes! 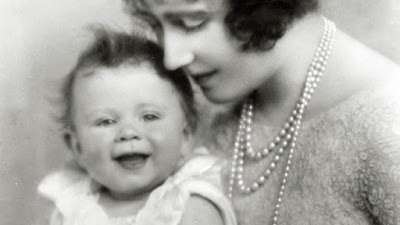 April 21, 1926 Elizabeth was born to the Duke And Duchess of York... wo later became King George VI and Queen Elizabth when his elder brother Edward VIII abdicated to marry American divorcee Wallis Simpson 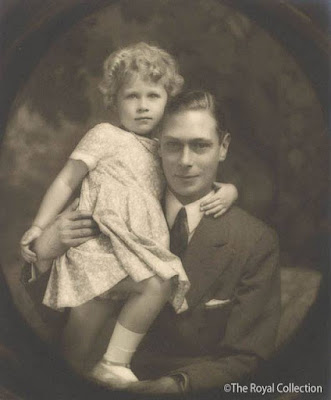 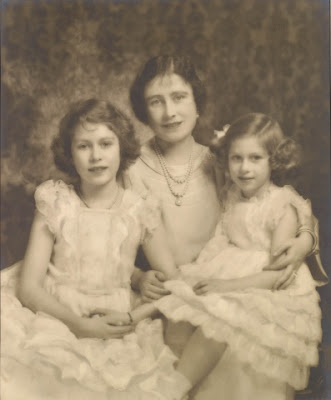 Elizabeth was 11 when her father was crowned in 1937 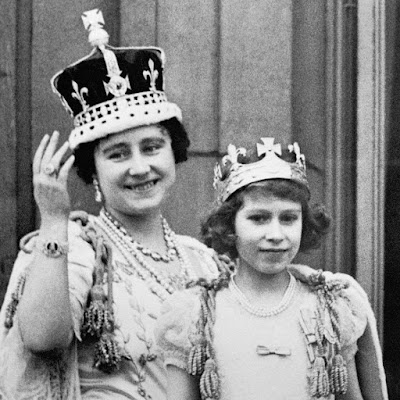 And was became Queen in 1952 on the death of her father, and crowned in 1953 at Westminster Abbey 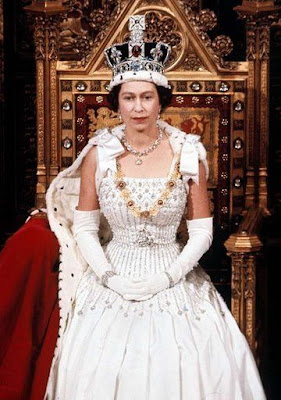 Because of the coronavirus the Queen has cancelled, for the first time in her 68 year reign, the cannon salute giver Her Majesty for her birthday 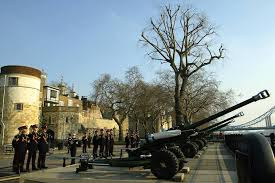 Here is a link to a YouTube video of a previous birthday gun salute: 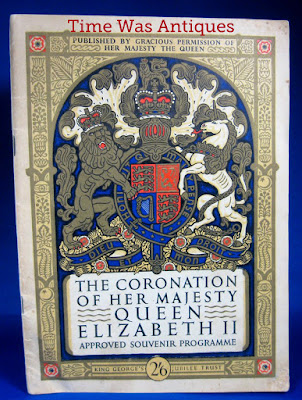 This is an original program or programme from the 1953 cotonation, including wonderful photos and a procession map as well as order of service in the Abbey 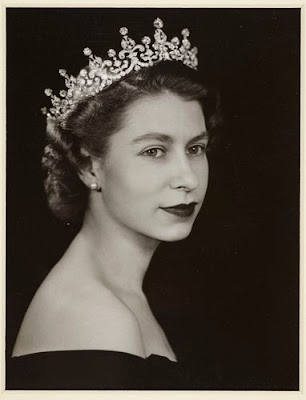 The first official photo of the Queen taken in 1952 by photographer Dorothy Wilder... 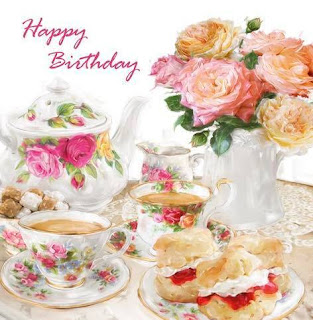